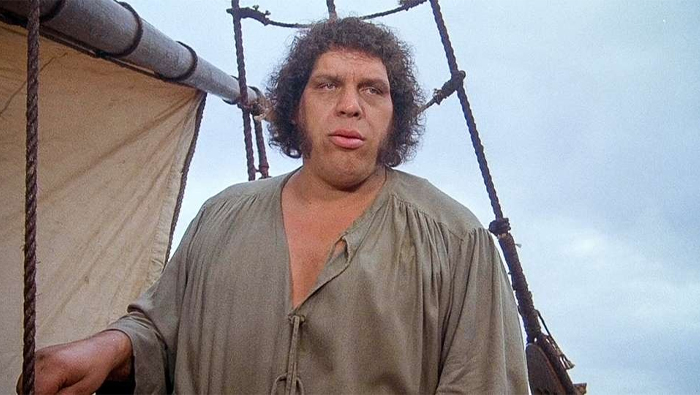 Athletes Who Starred In Hollywood Movies

Sports are the ultimate form of entertainment, so it’s not surprising that there have been many great athletes who were also able to thrive under the bright lights of Hollywood. From action and adventure to comedy and drama, we’ve seen professional athletes perform across a range of film genres. Some have put forth great performances worthy of critical acclaim, while others were slightly less impressive (we’re looking at you Shaq) but entertaining nonetheless!

In this article from Bovada Sportsbook, we take a look across the worlds of sports and entertainment to put together a list featuring some of the best players who’ve starred in movies. There’s been countless movie cameos made by major athletes over the years, so we’ve focused this list on some of the more iconic performances. Check out our complete list and let us know if there’s anyone we missed!

Best Performance: Any Given Sunday

As the only defensive player to ever win the NFL MVP award, Lawrence Taylor knows what he’s doing on the football field. As it turns out, the former New York Giant linebacker and two-time Super Bowl champion knows what he’s doing in front of a movie camera, as well. While Taylor made minor appearances in ‘The Waterboy’ and ‘The Sopranos’, Taylor’s most outstanding performance came in Oliver Stone’s 1999 football movie, ‘Any Given Sunday’. He didn’t have to stray too far from reality in this role as Taylor played a veteran defensive football player pushing himself to continue performing on the field.

As the inventor of the skyhook and NBA’s all-time leading scorer (until LeBron breaks his record), Kareem Abdul-Jabbar certainly made his mark on the sport of basketball. The NBA legend played much of his career for the Lakers and his time in Los Angeles may have helped his movie career as Kareem went on to star in several big Hollywood films. Watching the 7’2” center take on the 5’8” Bruce Lee in the film ‘Game of Death’ was a sight to see, but the basketball star’s best performance came in the 1980 comedy classic, ‘Airplane!’. Kareem played co-pilot Roger Murdock and showed off his brilliant comedic timing in this celebrated satire.

Best Performance: He Got Game

Long before he was inducted into the Basketball Hall of Fame, Allen co-starred alongside Denzel Washington in the 1998 Spike Lee film, ‘He Got Game’. Playing the role of high school basketball star Jesus Shuttlesworth, the NBA sharpshooter put his incredible acting skills on display and earned high praise from famed movie critic, Roger Ebert. While he made some minor appearances later on in his career, there’s no doubt that this film was Allen’s best on-screen performance.

His real name was André René Roussimoff, but to the world he was simply known as Andre the Giant. The legendary wrestler was billed at 7’4” and over 500 pounds, becoming a mainstay of the WWF during the 1980s. The late Andre Roussimoff acted in over a dozen films over the course of his life, but none were more memorable than his role as the loveable giant Fezzik in the 1987 film, ‘The Princess Bride’. Although he was rumored to be suffering from terrible back pain throughout shooting, you could never tell based on his excellent performance.

Earn $$$ for every friend you refer to Bovada!

Widely considered one of the greatest running backs in NFL history, Jim Brown made a name for himself both on the field and on the big screen. Brown actually cut his Hall of Fame football career short in order to pursue a career in acting, which he was able to do with several noteworthy performances during the 1960s and 70s. Brown’s unmistakable toughness came across on screen, especially in his role as commando Jefferson in the now-famous 1967 film, ‘The Dirty Dozen’.

While most people may think of Arnold Schwarzenegger as a movie star (or former governor of California), there was once a time when he was known only as a massive bodybuilder with a funny accent. The future action star has numerous sporting accolades, including several Mr. Universe and Mr. Olympia titles, as well as an International Powerlifting Championship. Schwarzenegger has starred in so many great movies over the years that it can be tough to pick just one, but for our money it doesn’t get any better than his iconic performance in the 1984 classic, ‘The Terminator’.

Did you know, at Bovada you can bet on movies? That’s right, alongside online sports betting, there are tons of entertainment markets for you to enjoy. You can win real money by betting on movies, TV shows, awards shows, celebrities and more! To get started, create a Bovada account, claim your crypto welcome bonus and head on over to our entertainment betting markets. 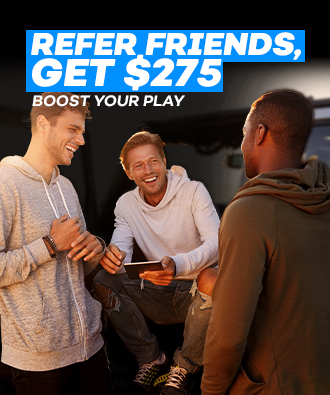